Team news and stats ahead of Man City vs PSG in the Champions League group stage on Wednesday; kick-off 8pm.

Manchester City remain without midfielder Kevin De Bruyne as he continues to self-isolate after testing positive for Covid-19. The Belgium playmaker is isolating after returning the positive test during the international break.

Pep Guardiola has confirmed that some players have “niggles” and will take a final check in training on Wednesday.

Jack Grealish is “much better” and could return, having missed the 3-0 win over Everton. 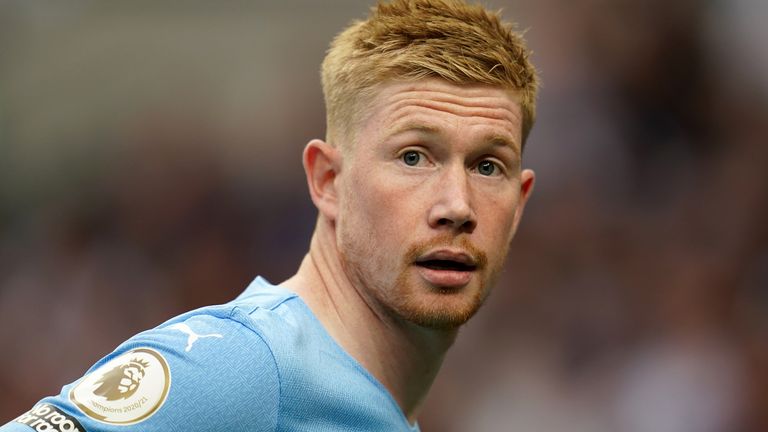 Paris Saint-Germain defender Sergio Ramos is primed to play his first match in over six months after being named in the squad for Wednesday’s Champions League Group A clash away to Manchester City.

The Spaniard joined PSG in July on a free transfer after ending a 16-year career with Real Madrid, but has been unable to play due to a long-running calf injury which led to him missing most of the previous season and Spain’s Euro 2020 campaign.

The 35-year-old has been able to train for three weeks without interruption, however, and was named in coach Mauricio Pochettino’s 23-man squad for the trip to City, where his side will be hoping to clinch their place in the knockout stage. 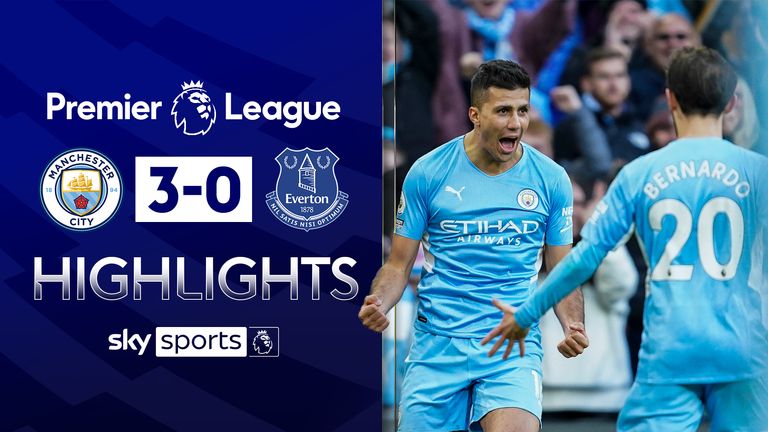 FREE TO WATCH: Highlights from Manchester City’s win over Everton

Group A – All to play for

Man City and PSG currently occupy first and second place respectively. City are ahead by one point and will be aiming to win their last two group games to go through to the knockout rounds as group winners.

Club Brugge could still reach the last 16, sitting in third with four points. RB Leipzig could also still mathematically qualify, but sit bottom of Group A with one point. 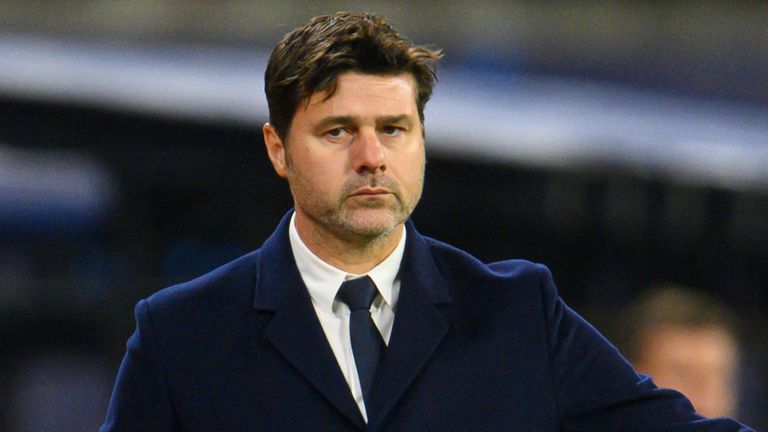